Pink peppercorns seemed like an innocuous ingredient until they almost killed my daughter. I’m so thankful for an Amazon reviewer for solving the mystery for us. The information about this hidden allergen is extremely important to share among the nut allergic community and I continually thank the Amazon reviewer who solved a mystery for us.

This post about pink peppercorns could very well save many lives; maybe even the life of someone you know.

My daughter has a severe tree nut allergy,* meaning if she ingests any form of tree nuts, she will stop breathing (anaphylaxis) and die. Even a trace could do the deed–it’s that severe.

We learned this the hard way when she was four years old. Denisa ate a chocolate Christmas ornament which was filled with a hazelnut paste. I cannot adequately describe to you what it feels like, and the terror that fills every part of your being when you hear your child barely choke out the words, “I can’t breathe”, and to see her gasping for air.

I immediately called 911, and she was rushed to the hospital in an ambulance. This was my family’s very first experience with any sort of allergy, and it was life-changing for all of us. Nuts were now a dreaded, dangerous and life-threatening food. 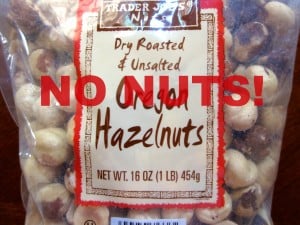 The incident at the restaurant

Fast forward 10 years: on the 4th of July, my daughter was at a restaurant at Disneyland with one of her best friends when I received a phone call from her friend’s mother. She told me that she thought my daughter had ingested some form of tree nuts, and was wondering whether to use the EpiPen (a shot of epinephrine) for her anaphylactic reaction.

Of course, I was petrified, and told her that my daughter had to be the one to make that decision.

Luckily, she ended up getting the nuts out of her system and the use of the EpiPen was averted. I’ve since read several news reports that prove that this doesn’t always happen. Sometimes there’s a death, instead of a happy ending. My daughter was incredibly fortunate.

PRINT THIS FOR TRAVELING WITH NUT ALLERGIES! 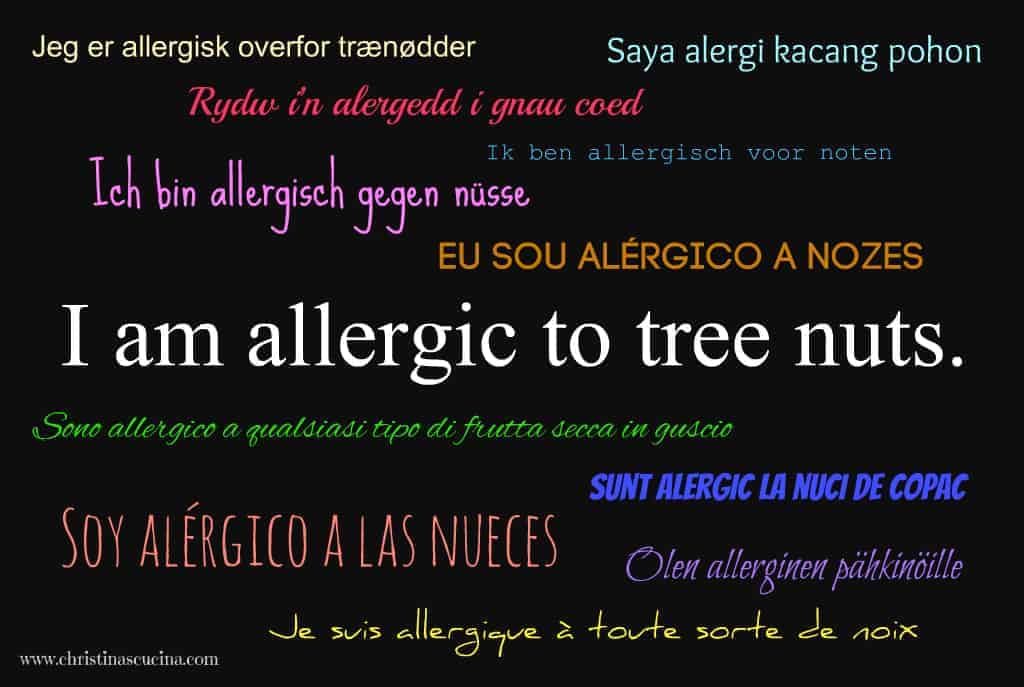 At this point, the biggest problem was that the chef was baffled as to how this occurred, as he was certain that the Tortellini Alfredo and focaccia were nut-free. It was the only incident in which we had no idea what had caused her reaction. I spoke to the chef the next day, but there was still no luck in deducing what had instigated her anaphylaxis, so we were left with a mystery.

About two weeks after this incident, I was browsing peppercorns and pepper blends on Amazon.com, when I clicked on a Four Seasons Pepper Blend, which included pink peppercorns, or pepper berries. The first review caught my eye:

I couldn’t believe what I was reading, and wondered if the chef might have used this pepper blend in the pasta or focaccia that my daughter had eaten. I quickly did some research, and confirmed what the reviewer had posted. Pink peppercorns were in fact related to cashews!

Immediately, I called the restaurant, and began to ask the chef if he used this pepper blend. I hadn’t even finished asking the question, when he exclaimed, “Yes! Yes! Yes!” What a relief to finally know what had caused her reaction.

It’s disconcerting to think that we actually had a pepperberry tree in the backyard of our previous house, and I used to cut the berries and use them for various crafts. This is what the berries look like. This information needs to be spread as widely as possible:

Pink peppercorns, pink pepperberries, pink berries, Peruvian pepper and whatever else they may be called, are related to CASHEWS and can cause an anaphylactic reaction in those who are allergic to CASHEWS/TREE NUTS.

Here’s what you can do to help spread the word:

My concerns and some points to remember ~

* Many people throw the word “allergy” around loosely. Please be aware of how important it is that this term is used correctly.

It terrifies me that the server who is used to hearing guests order something “on-the-side” due to an “allergy”, notices they ate it anyway. Consequently, they won’t take allergies seriously anymore. Food Babe, who has hundreds and thousands of followers and has written books on the subject of food choices, advises her readers, “Go as far as telling the server you allergic to butter and dairy, soy and corn.”

I, and many others have commented on her post to tell her how this is endangering those who have LIFE-THREATENING allergies which occur within seconds. However, she refuses to remove this wording in her post. In fact, she banned me from her Facebook page when I wrote to tell her the consequences from her advice.

Many people don’t realize that simply touching nuts, and then touching other food is enough to cause anaphylaxis in some allergy sufferers, my daughter included. However, there are others whose allergies are even worse than hers. Think about the nuts being consumed in planes; it’s frightening.

UPDATED 10/19: I flew Norwegian airlines for the first time in June and was horrified at the filthy condition of the floor, including peanuts! I gave them another try this past week and guess what? The same conditions! Do they never clean their planes? This is unacceptable, especially for nut allergy sufferers!

Similarly, there is no barometer to measure or communicate how serious an allergy is. It’s completely open to interpretation. These things directly impact my daughter’s life and so many others’, too.

Finally, please be mindful of the impact that use of the word “allergy” can have.

UPDATE: my daughter attended Villanova University which has a “no nut” policy, which we didn’t discover until after we placed our deposit! I was elated. If you are concerned about your child going off to university with a nut allergy, besides being a top university, Villanova takes allergies extremely seriously. She graduated without an incident at the dining halls and restaurants. 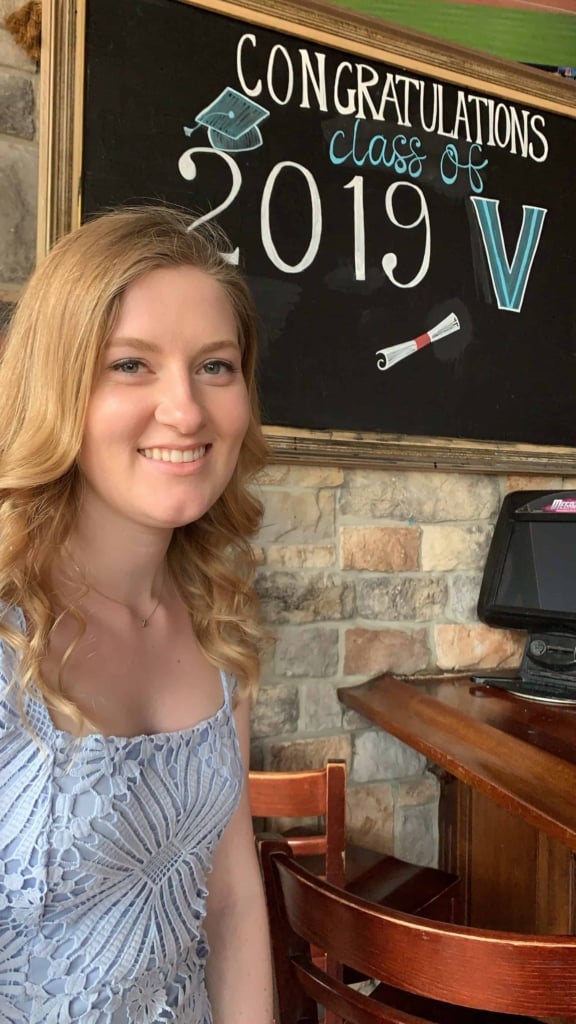 To all my loyal readers, thank you for allowing me to get “off-track” and get on my soapbox to spread the word about this berry. And to Kevin, the wonderful Amazon reviewer, I thank you and am so appreciative that you took the time to leave such an incredibly helpful review! A little information can go a long way, and hopefully this will. 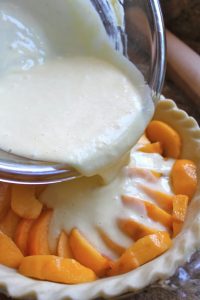 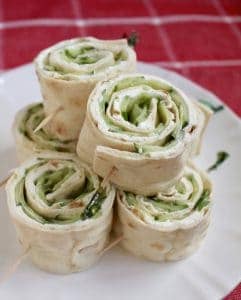 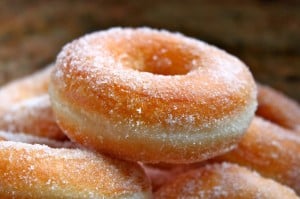